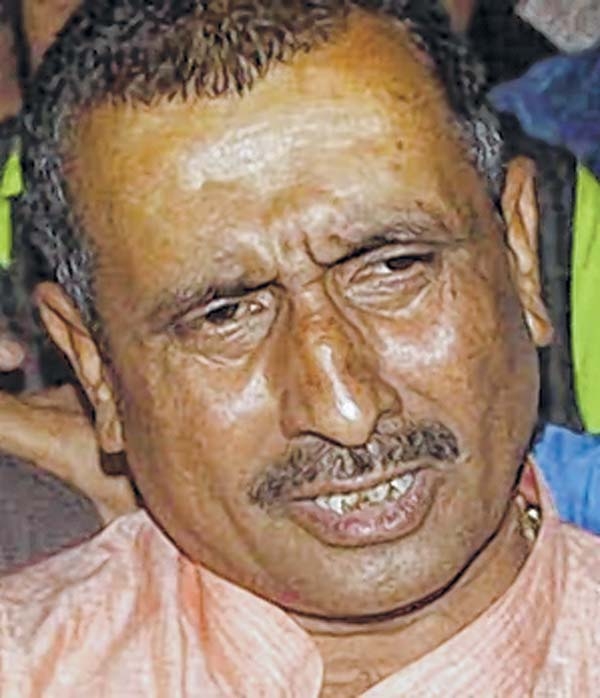 NEW DELHI, Dec 16
A Delhi Court convicted expelled BJP MLA Kuldeep Singh Sengar on Monday for raping a woman in Unnao in 2017 saying the victim's testimony was "truthful and unblemished" against a "powerful person".
The Court convicted Sengar for rape under the Indian Penal Code and POCSO Act for the offence of a public servant committing penetrative sexual assault against a child.
The Court will hear arguments on quantum of sentence on Wednesday.
The offences entail a maximum punishment of life imprisonment.
District Judge Dharmesh Sharma, however, acquitted co-accused Shashi Singh of all charges.
Convicting Sengar, 53, under Protection of Children from Sexual Offences (POCSO) Act, the Court said the CBI proved that the victim was a minor.
"I found her statement truthful and unblemished that she was sexually assaulted. She was under threat, worried. She is a village girl, not from the cosmopolitan educated area. Sengar was a powerful person. So she took her time," the Judge said while reading out the verdict.
When the Judge started pronouncing the judgement, co-accused Singh fainted.
The conviction comes after concluding the in-camera proceedings earlier this month.
Incidentally, Monday marks the seven years of the Nirbhaya gang rape that had shaken the entire Nation.
Soon after his conviction, Sengar broke down in the Courtroom. He was seen crying beside his sister.
The offences entail a maximum punishment of life imprisonment under POCSO.
The day-to-day hearing was ordered by the Supreme Court in August when it transferred the case from Lucknow to the National capital after taking cognizance of the rape survivor’s letter written to then Chief Justice of India (CJI) Ranjan Gogoi.
The Delhi Court was directed to hold a trial on a daily basis and complete it within 45 days. Sengar had allegedly kidnapped and raped the woman in 2017 when she was a minor.
The Court has framed charges against co-accused Shashi Singh in the case. Sengar was expelled from the BJP in August 2019.
The Court had on August 9 framed charges against the MLA and Singh under Sections 120 b (criminal conspiracy), 363 (kidnapping), 366 (kidnapping or inducing a woman to compel for marriage), 376 (rape) of the IPC and other relevant sections of the Protection of Children from Sexual Offences (POCSO) Act.
On July 28, the car of the woman who had accused Sengar was hit by a truck. While she was severely injured, her two aunts were killed in the accident.
Her family had alleged foul play.
Her father was allegedly framed in an illegal arms case and arrested on April 3, 2018.
He died while in judicial custody a few days later, on April 9. The local Court has framed murder and other charges against the MLA, his brother Atul and nine others in the case.
New Indian Express (with ENS, PTI inputs)