Listing of Masood Azhar as global terrorist by UN will be ‘properly resolved’: China 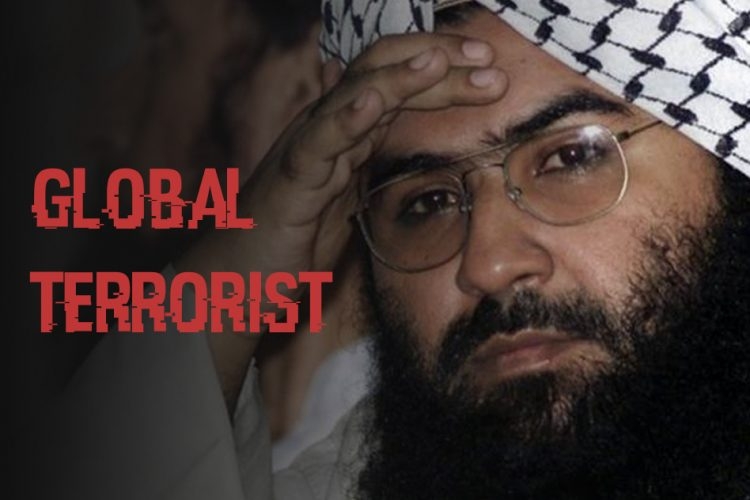 New Delhi, Apr 30: Days after Chinese President Xi Jinping met Pakistan Prime Minister Imran Khan, Beijing Tuesday said that the contentious issue of designating Jaish-e-Mohammed chief Masood Azhar as a global terrorist by the UN will be “properly resolved”. However, it did not give any timeline on the issue.

“I can only say that I believe that this will be properly resolved,” Chinese Foreign Ministry spokesman Geng Shuang said. He was responding to queries on the media reports that China has purportedly consented to lift its technical hold on a fresh proposal moved by France, the UK and the US to list Azhar under the 1267 Al Qaeda Sanctions Committee of the UN Security Council.

Last month, China had placed a technical hold on a fresh proposal to impose a ban on the head of Pakistan-based JeM which claimed responsibility for the deadly Pulwama terror attack. It was for the fourth time, China blocked Azhar’s listing as a global terrorist by the UN.

The US, the UK and France this time have stepped up pressure on Beijing by taking the issue directly to the powerful UN Security Council (UNSC). Indian Express