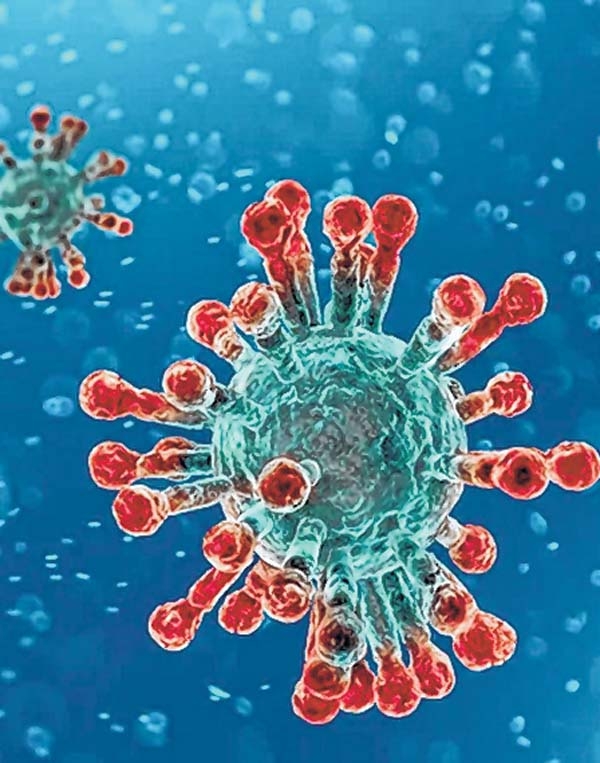 NEW DELHI, Feb 14
China’s State-owned medical products maker is collecting plasma from the blood of patients who have recovered from the novel coronavirus after discovering its efficacy in helping those critically ill from the infection.
China National Biotec Group Co. has been using this plasma, which contains highly potent antibodies, to treat more than 10 seriously ill patients since Feb. 8, the company said. It claimed that those receiving the treatment improved within 24 hours, with reduced inflammation and viral loads along with better oxygen levels in the blood.
Death toll touches 1381 mark : The death toll from the coronavirus outbreak in China has risen to 1381, while the number of confirmed cases has reached 63,851, National Health Commission of China said on Friday. Of the 5,090 new cases reported Thursday, 4,823 were from Hubei, the epicentre of the outbreak, the Health Commission said, confirming that a surge in the number of infections earlier this week was due to a new counting method.
The 2002-2003 outbreak of severe acute respiratory syndrome, or SARS, killed 774 people and sickened almost 8,100 others, in 26 countries, over eight months, the World Health Organization (WHO) said. Mainland China accounted for about 45% of SARS (Severe Acute Respiratory Syndrome) deaths.  Nearly 64,000 conformed cases have been reported in 27 countries, according to the Johns Hopkins university’s real time tracker of the disease, which has been declared a global health emergency by the WHO.
livemint