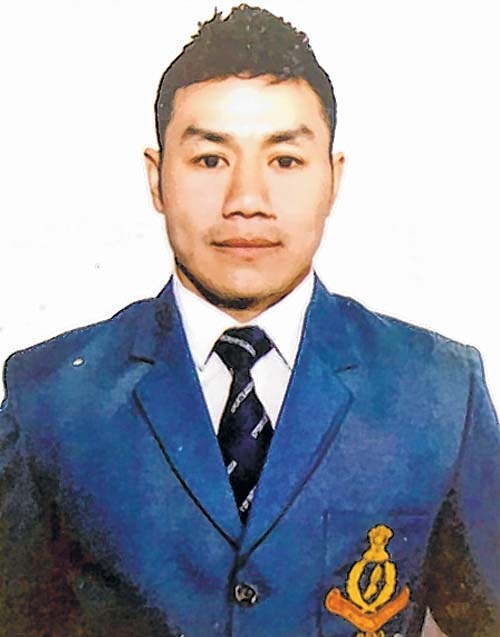 IMPHAL, Mar 2
Irom Sanju will be leading 8 member Indian team for the Rabat Grand Prix Judo Championship to be held in Morocco from March 5.
Mayai Lambi Sports Academy also extended greetings to I Sanju on being named as the coach of the Indian judo team which will leave India on March 4 for Morocco.
In its greeting note, Mayai Lambi Sports Academy recalled the achievements of its former athlete, I Sanju who brought laurels to the State and India on many occasions.
I Sanju Singh, Subedar in CMP, is also a coach of Services judo team, the note continued while adding that the athletic who is now a coach had represented India upto Asian Games.