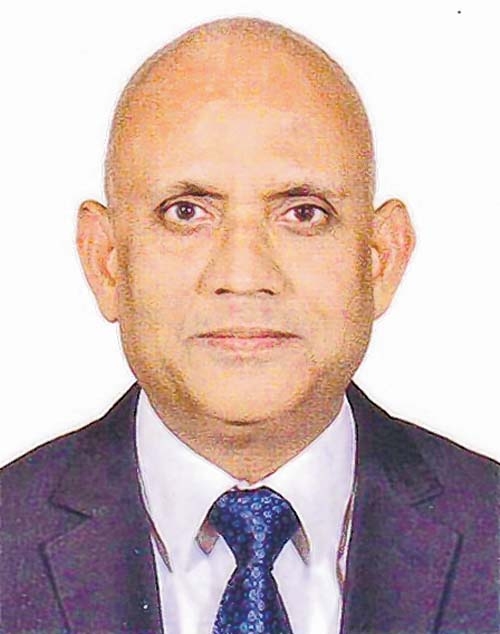 By Our Staff Reporter
IMPHAL, Aug 1: Following retirement of Chief Secretary Dr J Suresh Babu yesterday, Additional Chief Secretary Dr Rajesh Kumar took charge of the Chief Secretary today.
The Department of Personnel issued an order to this effect today.
However several student organisations have urged the State Government to appoint a  qualified State native to the post of the Chief Secretary.
Apart from Finance, Planning and IT of which Dr Rajesh Kumar has been already in charge, he has been given additional charges of Home, DP, AR, Cabinet, Chief Vigilance Commissioner and OSD to the Chief Minister.
Dr Rajesh Kumar is an IAS officer of the 1988 batch.
On the other hand, the Joint Students’ Co-ordination Committee (JSCC), a joint student body of four student organizations namely; AMSU, MSF, KSA and SUK, has demanded the Government to appoint a native IAS officer as the Chief Secretary of the State by revoking the order issued by the State Govern- ment this morning.
Meanwhile, in a joint press release, DESAM, AIMS and ATSUM have said that it is very disappointing that the State Government has deliberately breached the six points memorandum of understanding it signed with the three student organisations on June 9.
“We had bitter experiences in the past where our native officers were disgracefully denied a place they deserved and this trend of appointment on the alleged whims and fancies of New Delhi speaks volumes that there is no popular Government in Manipur. If this should continue, all ethnic communities living in the State will be doomed,” it stated.
“It is in the best interest of all that the order issued today rearding appointment of new Chief Secretary be reviewed to ensure that the MoU signed on June 9 has relevance,” it added.