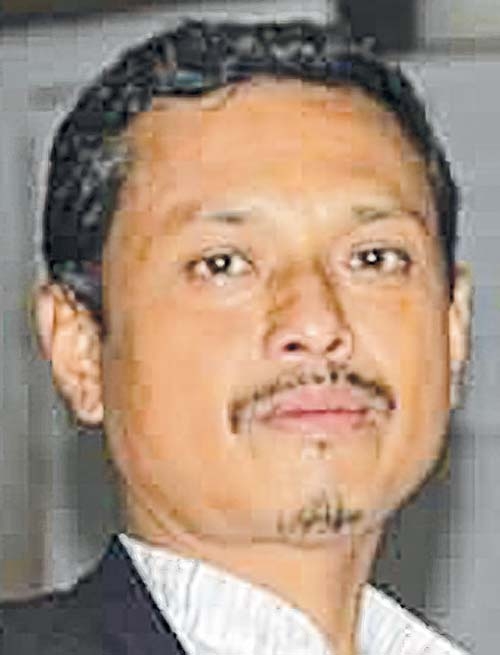 Imphal, Sep 24
The titular king of Manipur, Leishemba Sanajaoba who is also the lone Rajya Sabha MP of the State, on Thursday urged Assam CM Sarbananda Sonowal to recognise Manipuri as an 'associate' official language in the State.
Sanajaoba, who is also a member of Parliament, said: "As a Maharaja of Manipur, I have the honour to urge the CM of Assam for the inclusion of Manipuri language as an associate official language of Assam. This may kindly be fulfilled."
He made the appeal on behalf of the Manipuri people living in Assam, said MP Sanajaoba.
According to Sanajaoba, by recognising Manipuri as an associate official language, “we would be able to protect the identity, history, culture and tradition of Manipuris residing in Assam.”
Moreover, the historic love, bond and the ties between the two States would be strengthened, he said.
"If you do so, not only the Manipuris of Assam but Manipuris all over the world would be indebted to you and your Government," said the titular King.
There are around 6 lakh Manipuri diaspora living in Assam and the community has been pressing hard on the Government of Assam to recognise Manipuri language along with that of the other three languages: Assamese,  Bengali and Bodo. Earlier, Manipur Chief Minister N Biren Singh had discussed with his Assam counterpart on the inclusion of Manipuri language in the list of subjects in the examinations conducted by Assam Public Service Commission (APSC). dailyhunt