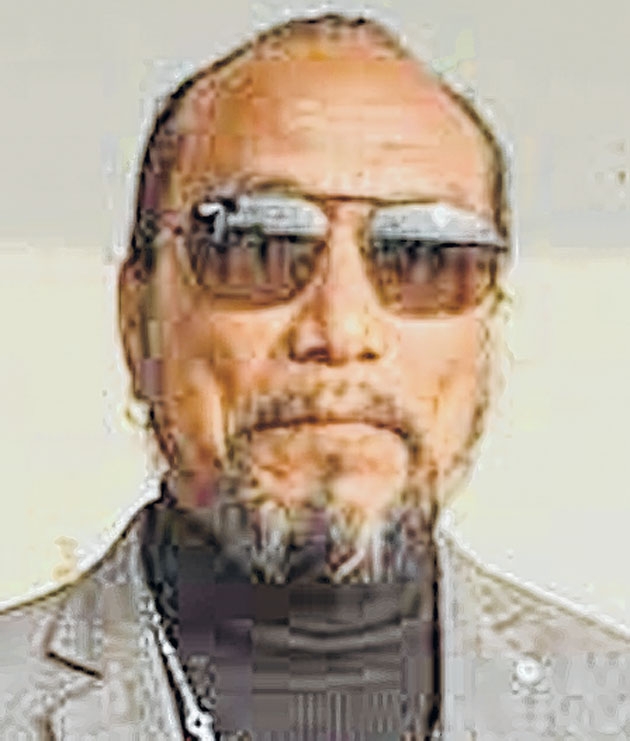 DIMAPUR, Oct 7
The Niki Sumi group of NSCN-K led by its president Niki Sumi met the Government of India’s new Interlocutor for Naga peace talks AK Mishra in New Delhi on Thursday.
The group conveyed its commitment to peace and the Naga peace talks to the interlocutor.
The outfit also apprised Mishra that it had revived the ceasefire agreement with the Government of India heeding the clarion call of the Nagas for peace and inclusive and amicable political solution to the Naga issue as per their wishes and aspirations, the ministry of information and publicity of the outfit said in a release.
Being a separate entity in the Naga peace process, the group reiterated its stand to the Government of India’s representative that it would go by the aspirations and wishes of the Naga people and would not impede the Naga peace talks as long as it meets the Naga people’s desire for inclusive and amicable political solution.
“Naga people’s aspirations and wishes will be the guiding principle and objective of NSCN/GPRN,” the release stated.
Though the Government of India signed a ceasefire agreement with the NSCN (K) faction for one year on September 6, formal talks between the two sides are yet to begin.
The other two entities of the Naga peace process – NSCN (IM) and seven Naga National Political Groups – are also camping in Delhi. They are reportedly having separate parleys with Mishra towards finding a final solution to the Naga issue.
NE Now