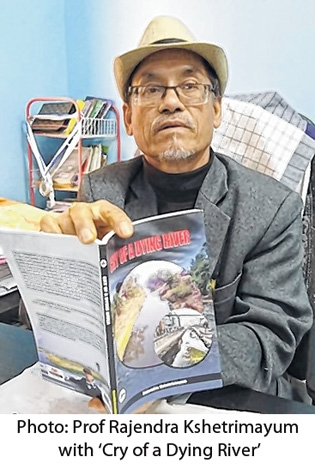 “You Have Destroyed What You Cannot Create”

“Lend me a voice! A voice is all I need”


The writer is a Research Scholar, Department of Sociology Manipur University and he can be reached at [email protected]