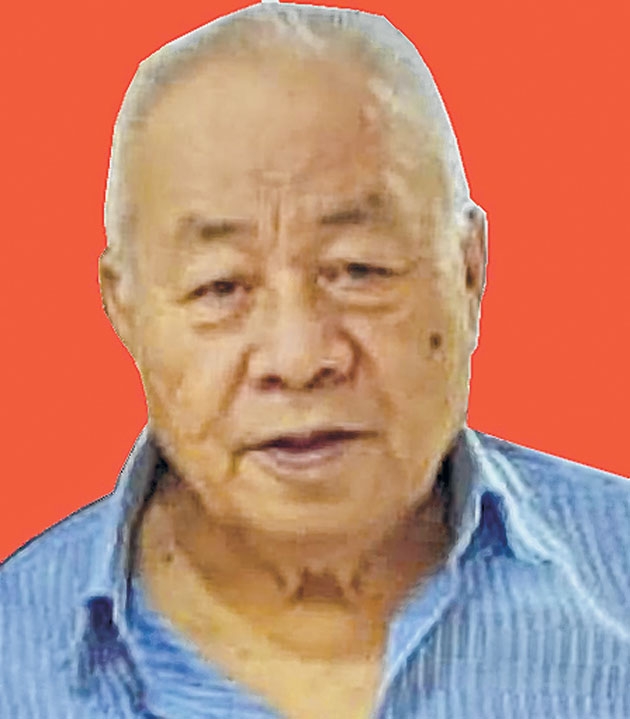 IMPHAL, May 4
The staff of Sports Authority of India North East Regional Centre (SAI NERC), Takyel-Imphal mourned the demise of its former Director, Dr Salam Mani Singh.
Dr Mani Singh succumbed to COVID-19 on May 2 at Bangalore.
He was a prominent academician who not only served as a Professor at the Lakshmibai National Institute of Physical Education (LNIPE) in Gwalior but also as the Registrar of the institute before he retired on December 18, 2001.
Dr S Mani also served as the Director of the Department of Youth Affairs and Sports, Manipur.
His contributions in shaping and guiding young players of the Nation at LNIPE as an academician and the notable works undertaken while he was the Director of  SAI NERC, Imphal was fondly recalled by the staffers of the centre in a condolence meeting held today.
The staff while sharing the grief of the bereaved family also prayed for his soul to rest in peace.