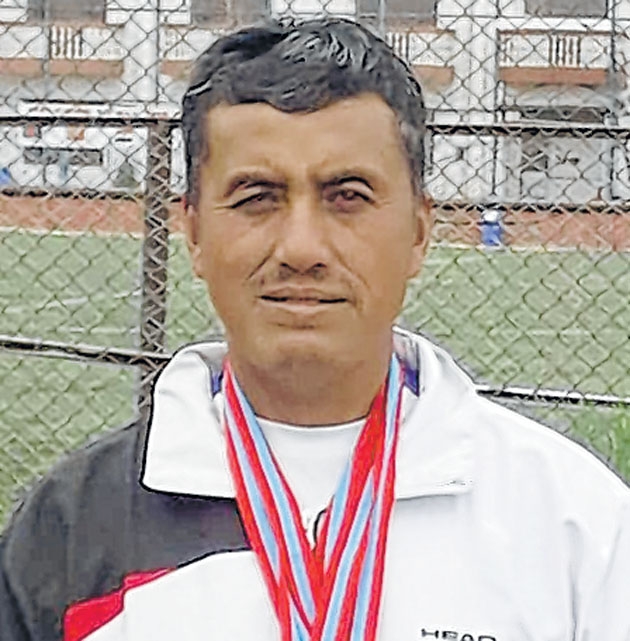 By Our Sports Reporter
IMPHAL, Jun 10 : Thongbam Tuleswor Singh has been among the list of senior tennis players recommended to represent India in the 2021 ITF World Seniors Team Championships (50-55-60) to be held in Croatia from August 29 to September 3.
Tuleswor, along with Gurdarshan S Ramana, Narayan Murthy Kothyala and Tikam Singh Panwar were recommended in the Indian team for the Fred Perry Cup (50+).
Players for Austria Cup (55+) and Von Cramm Cup (60+) were also announced.