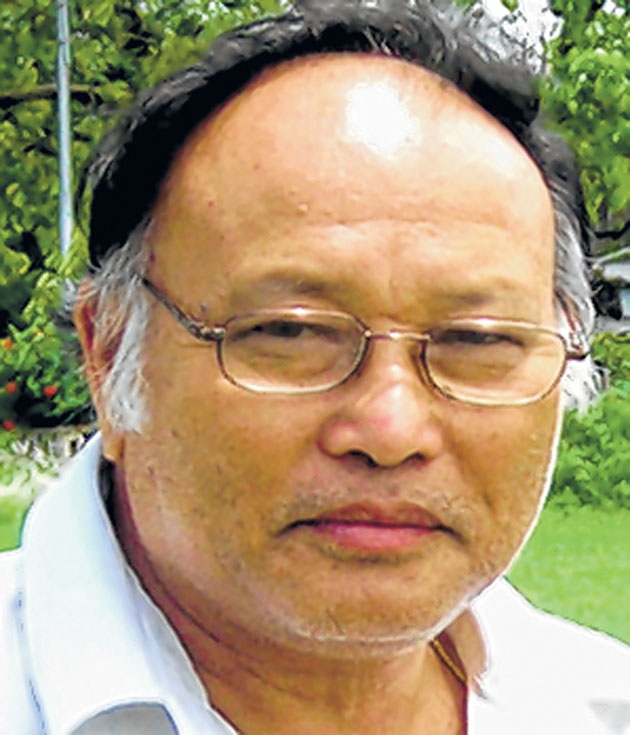 By Our Staff Reporter
IMPHAL, Jun 9 : The Manipur State Film Development Society (MSFDS) has mourned the demise of RK Bidur, a prominent writer on Manipur cinema and recipient of Swarna Karnal (National Award for Best Film Critics) yesterday.
In its condolence message, the society said that RK Bidur succumbed to post Covid complications at the Chest ICU of JNIMS.
He was 80.
Saying that Bidur was one of the best film critics in India and the founder president of the Manipur Film Journalist/Critics  Association (MFJCA), the MSFDS noted his (Bidur) active participation in the film society movement, his brilliance in critiquing the intricacies of the cinematic art and his knowledge of regional cinema.
The society also termed the demise of the eminent film personality as irreplaceable and a huge loss of Manipur cinema.
"In his memory, a candlelight memorial was held at Manipur Cinema Memorial erected at MSFDS complex by the film community of the State," it added.
The State has lost six film personalities during the pandemic so far - RK Bidur, Dr Thiyam Suresh Singh, Irom Maipak, Hem Athokpam, Sagolsem Romio Meitei and Em Kay Jeet.