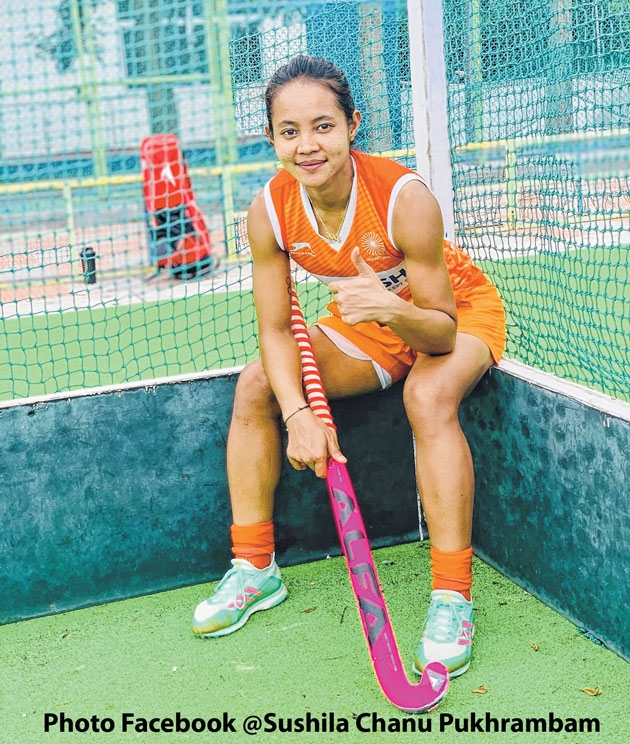 MUMBAI, Jun 17
Hockey India, on Thursday, announced a 16-member India women's hockey squad for the Tokyo Olympics, which begins next month.
The squad strikes the perfect balance between continuity from the Rio Olympics 2016, and adopting a fresh approach for Tokyo. Eight experienced veterans have been named in the squad, while eight new players have been handed the chance to make their Olympic debut for Team India.
The final squad includes Rani, Savita, Deep Grace Ekka, Sushila Chanu Pukhrambam, Monika, Nikki Pradhan, Navjot Kaur and Vandana Katariya - who have had the experience of representing India at the historic appearance of the Indian women’s team at the 2016 Rio Olympic Games after a gap of 36 years.
Chief coach Sjoerd Marijne said, “This team has worked very hard over the last few years and has made progress consistently. There’s a good mix of experienced players and new talent, which is excellent. We look forward to taking on the best in the world in Tokyo. This is a team with a lot of potential and drive which we hope to channelise to our best performance yet.”
This will be the Indian Women's Hockey team's third appearance at the Olympic Games and their second consecutive outing, with previous appearances coming in 1980 and 2016.
The eight Olympic debutants include drag-flicker Gurjit Kaur, Udita, Nisha, Neha, Navneet Kaur, Sharmila Devi, Lalremsiami - who is the first player hailing from Mizoram in the team and Salima Tete - who led the Indian team at the 2018 Youth Olympic Games at Buenos Aires to a silver medal performance, also joins the team destined for Tokyo.
The team continues its preparations at the ongoing camp at SAI Centre Bengaluru with the games taking place from 23rd July to 6th August in Tokyo.
The Squad
Goalkeeper: Savita
Defenders: Deep Grace Ekka, Nikki Pradhan, Gurjit Kaur, Udita
Midfielders: Nisha, Neha, Sushila Chanu Pukhrambam, Monika, Navjot Kaur, Salima Tete
Forwards: Rani, Navneet Kaur, Lalremsiami, Vandana Katariya, Sharmila Devi
Sportstar