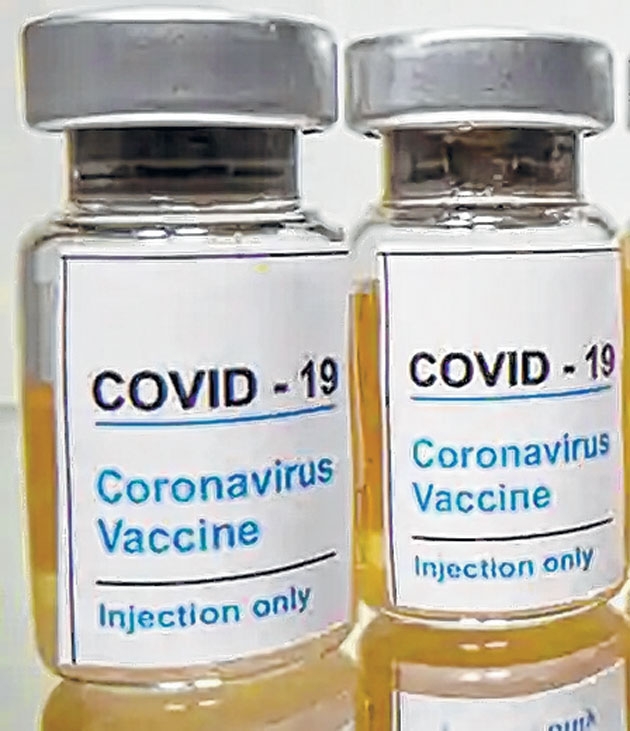 NEW DELHI, Jun 27
The National Technical Advisory Group on Immunisation (NTAGI) Chairman Dr NK Arora on Sunday said that the Covid-19 vaccine developed for children above the age of 12 years by pharmaceutical company Zydus Cadila will be available by August.
Dr Arora also said that the trials are likely to be completed by July-end. “The trials will almost be complete till July-end. We will be able to vaccinate children aged between 12-18 years in August,” Dr Arora said.
Zydus Cadila’s ZyCoV-D will be the first DNA vaccine in the world and will be India’s fourth addition to the vaccine arsenal. DNA-Plasmid based ZyCoV-D will be a three-dose vaccine, according to a report published by news agency PTI. India has granted emergency use approval to the Serum Institute of India’s Covishield, Bharat Biotech’s Covaxin and Russia’s Gamaleya National Center of Epidemiology and Microbiology-Russian Direct Investment Fund (RDIF) developed Sputnik-V. India is also looking forward to Biological E’s Corbevax.
People familiar with the development of the vaccine told news agency PTI that Zydus Cadila is likely to apply to the Central drugs regulator seeking emergency use approval for their Covid-19 vaccine later this month. The vaccine is already being tested on children. “When Zydus comes for licensure, hopefully in the next two weeks, maybe we have enough data to take a view on whether the vaccine can be given to children,” NITI Aayog member (Health) VK Paul said earlier.
Dr Arora also said that the Government is planning to administer 1 crore doses every day in a bid to immunise everyone within six to eight months while commenting on an ICMR study that said that the third wave is likely to hit the Nation late. He said based on the ICMR study India has a window of 6-8 months to immunise everybody. He said it is necessary for people to come out and vaccinate themselves.
Hindustan Times