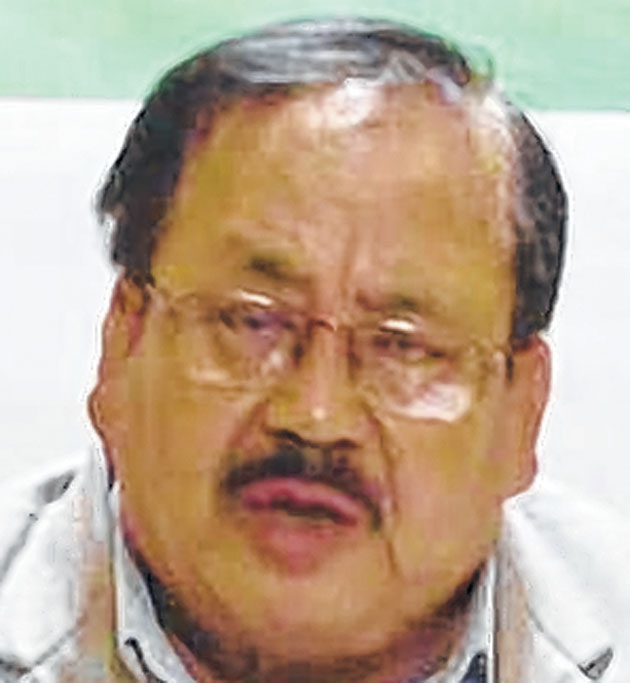 IMPHAL, Jul 21
BJP State unit chief spokesperson Ch Bijoy has said that the recent reports by 'The Wire' which claimed that the Government has been snooping on opposition leaders, top Government officials and prominent public faces is baseless.
Speaking to the media, Ch Bijoy alleged that the incident is a well planned action with the sole motive of disrupting the ongoing Monsoon session of the Parliament.
Ch Bijoy alleged that there are two parties involved in the recent leaked, the obstructor and the disruptor. The disruptor are the foreign elements, who are against any developmental work in India and the obstructor are the domestic elements, mostly the Opposition who are against any developmental work in the country, he alleged.
He also said there has been certain issues of phone tapping and snooping inside the Congress party in the past and they are trying to paint BJP in the same light.