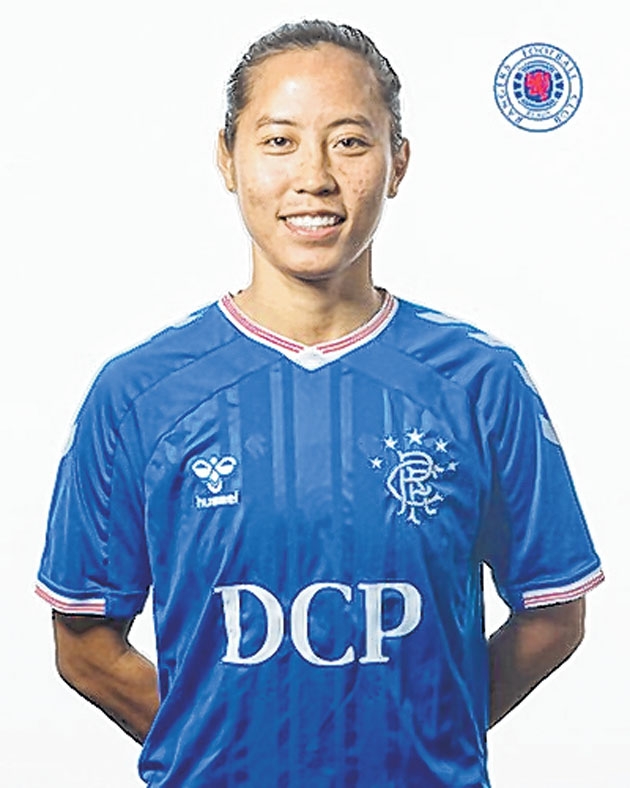 IMPHAL, Jul 23
Manipur Police Sports Club (MPSC) heartily congratulated Ngangom Bala on being named as the AIFF Women's Footballer of the year 2020-21.
Ngangom Bala is currently playing for the Rangers FC in Scotland and had also received the award two years in a row in 2014 and 2015, noted MPSC's secretary in a press release.
Bala is a member of MPSC and was with the MPSC team before she joined the Rangers FC last year, the release said.
The club also wished success in all her endeavours and expressed hoped that she will continue to inspire, motivate and encourage young women footballers of the country and the State.