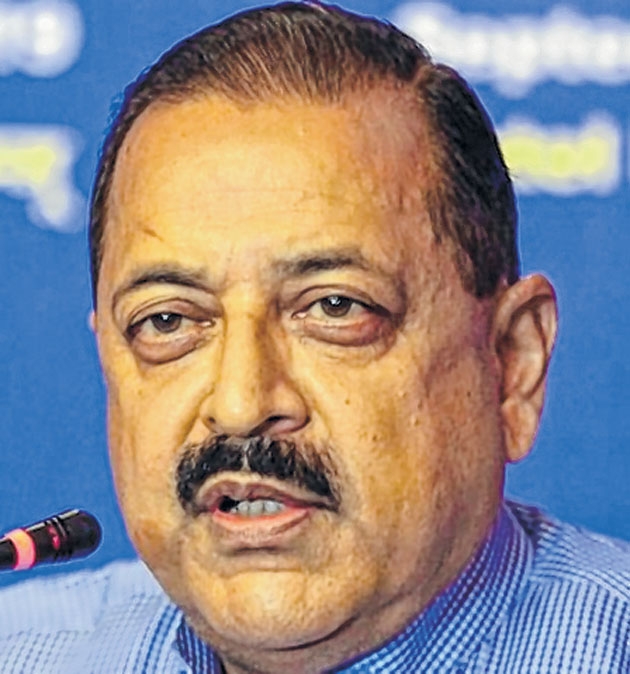 NEW DELHI, Jul 4
Two more international airports will be added in North Eastern States, at Imphal and Agartala, with the aim of increasing connectivity in the region, Union Minister Jitendra Singh said on Saturday.
Singh, who is the Minister of State for Development of North Eastern Region, said the airport at Itanagar will be functional by the end of the year and that a facility is also coming up at Kohima.
"At present, there is an international airport in Guwahati. We are planning to have airports in Imphal and Agartala as well," Singh said, speaking at an event organized by 'Amazing Namaste'.
Singh admitted that he had never visited the North East till taking charge of the Ministry, but in all his interactions since then, connectivity in the region was flagged as a major issue.
Now the golden period of North East region has come. When India looks at strengthening the economy in the post-Covid times, it will start looking for regions where you have unexplored avenues, he said.
Before 2014, NE was known for blockades, insurgency, encounters, for killings…a leader in Manipur who used to sit in protest with a tube in her mouth has vanished, the Minister said without naming the activist.
Over the course of the pandemic, Amazing Namaste, which calls itself as a community initiative to get tales of the North East, organized a series of 100 talks. Convenor of the forum, Atul Kulkarni, said developing entrepreneurship in the region and capacity building will be the focus from here on.
Union Culture and Tourism Minister Prahlad Singh Patel said tourism is all about perceptions of a destination and alleged that there is a conspiracy to run down India.
He also alleged that previous Governments in the Centre were wary of China's threat due to which there was a delay in inaugurating a ready railway line in Arunachal Pradesh, which was eventually inaugurated by Prime Minister Narendra Modi, after coming to power in 2014.
PTI