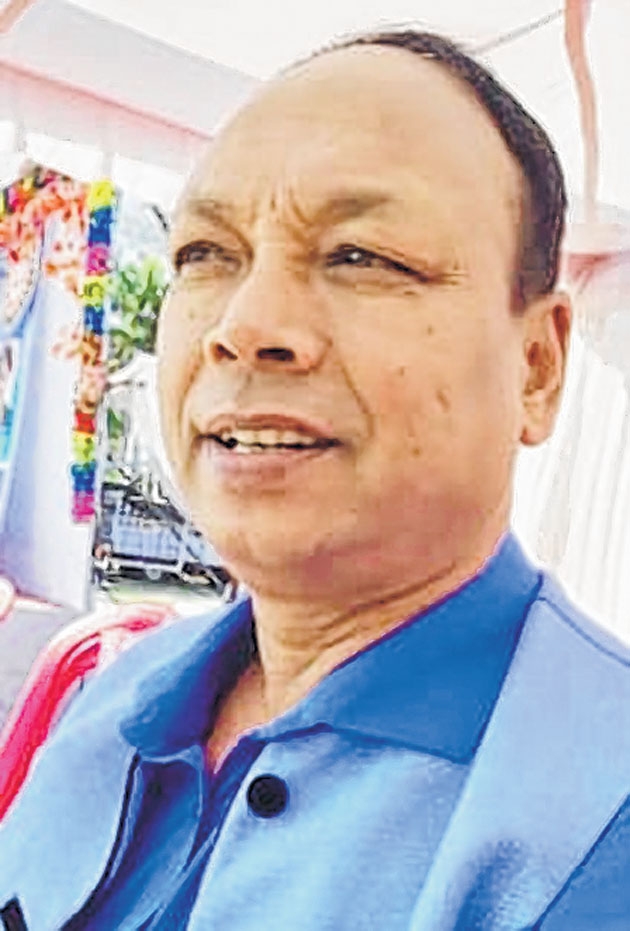 IMPHAL, Jul 5
The present chairman of Manipur Amateur Kho-Kho Association (MAKKA), M Madhusudan Singh has been elected as the vice president of Kho Kho Federation of Indian (KKFI).
The annual general council meeting and the election of the office bearers of the National federation was held at its office in New Delhi, said a statement of MAKKA.
Madhusudan, who is a chief organiser at BASU, Khangabok is also the secretary of the East Zone Kho Kho Federation, it said.
Madhusudan had been a joint secretary of the KKFI from 2009 to 2017 and has been the technical chairman since 2017, said MAKKA while extending congratulations to Madhusudan on being elected as the vice president of KKFI.
N Madhusudan is currently employed in the Sports Unit of Department of Education (S), MAKKA continued.