Sexual assault of minor girl : Long arm of law catches up after 21 years One gets 12 yrs RI, another convicted 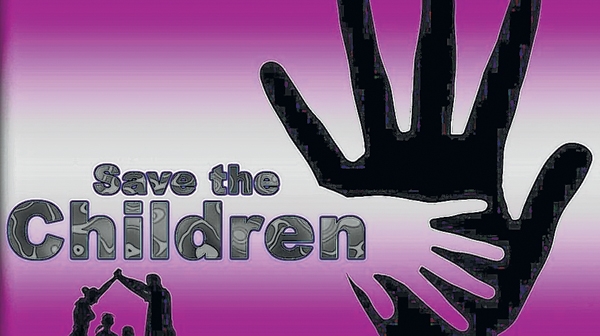 By Our Staff Reporter
IMPHAL, Nov 14: While a 46-year old man has been sentenced to 12 years of rigorous imprisonment, a 22-year old youth has been convicted in two separate cases of sexual assault against minor girls.
Monalisa Maibam, Additional Session Judge, Fast Track Court for Crime Against Women Manipur,  today sentenced Usham Roben (46) to undergo rigorous imprisonment of 12 years and slapped a fine Rs one lakh under section 376 IPC in connection with raping a minor girl in August 2001 somewhere under Lamsang police station.
Usham Roben s/o Nabachandra of Taothong Ayunba was convicted by the same Court on October 31 for raping a 9 years old girl some 21 years back.
The convict was produced before the Court from Manipur Central Jail, Sajiwa for sentence hearing today.
The Court heard Special PP A Sushila who submitted that the crime committed by the convict was a heinous one and prayed to award maximum punishment against the convict under section 376, IPC
On the other hand, the defence counsel of the convict submitted that the convict has no criminal antecedent and has other cases pending against him and is the sole bread earner of the family with two sons with an aged mother, and prayed for minimum punishment.
The Court, on perusal of the case record and after hearing the submissions of the Special PP and defence counsel, sentenced Usham Roben to undergo rigorous imprisonment of 12 years and slapped a fine of Rs one lakh and in  default of payment of the fine, the convict has to undergo another one year of rigorous imprisonment.
The Court order mentioned that the fine amount shall be wholly applied in the payment of compensation to the victim and the detention period of 116 days which the convict has already gone through during the investigation and trial of the case is also set off from the prison term .
The Court further recommended to the DLSA, Imphal West to consider payment of compensation to the victim as per the law.
On the other hand, Salam Imocha, Special Judge, Fast Track Special Court Number 1 Manipur today convicted 22 years old Potsangbam Johnson under section 4 of POCSO Act for committing sexual assault on a minor girl on February 9, 2019 and fixed November 16 for sentence hearing to announce the quantum of punishment.
Potsangbam Johnson s/o Birendra of Keishamthong Hodam Leirak who is presently out on bail in connection with the case appeared before the Court today and soon after the judgment was announced, the convict was taken into judicial custody.
The case was on against the convict after a complaint was filed by the father of the minor victim.
According to the complaint, the minor girl was kidnapped by the convict from Hiyangthang Bazar at around 10 am of February 9, 2019.
During the course of investigation, the minor victim was rescued and the convict was arrested on February 22, 2019 from Kabinam Village, Maram.
During interrogation, it was claimed that the convict and the minor victim had love affairs and had eloped on February 9 and stayed in Kabinam village without disclosing to their parents as the convict was already a married man, having a wife and a son.
The Court, after hearing the submission of the APP and the defence counsel at length during the trial and the final hearing,  announced the judgment order.
The Court convicted Potsangbam Johnson under section 4 of POCSO Act for committing sexual assault on a minor and fixed November 16 for sentence hearing.