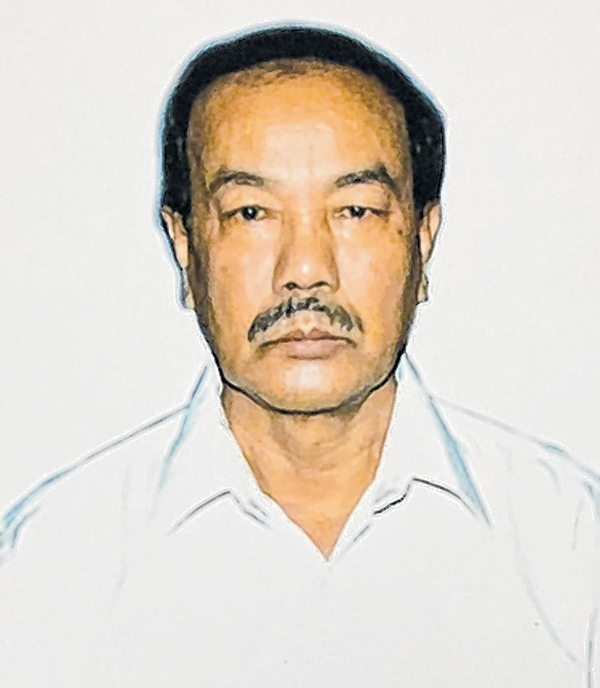 By Our Staff Reporter
IMPHAL, Dec 27 : Eastern Sports Union (ESU)- Palace Compound and National Sports Academy- Khuman Lampak has condoled the sudden demise of former YAS Commissioner Chungkham Birendra on December 26 morning after an illness.
Birendra was also a former president of ESU and member of the National Sports Academy Management Committee.
ESU in a condolence note, said that his departure had left all in the club in a sense of deep shock and great loss.
A condolence meeting of the club was held this morning at the club premises and his contributions towards both the society and sports in particular were extolled by the members present, the note said.
Birendra was an IAS officer who retired as Commissioner and held various positions in many sports bodies and associations including Imphal East District Football Association (vice president) and the All Manipur Football Association (vice president) and worked towards development of the game in the district and State, it said.
"An extremely witty person who has a one liner for any situation, his demise is a great loss not only for the family and the club but also for the sports loving State," said general of ESU, Dr RK Nimai in the condolence note.
Two-minute silence was observed as a mark of respect to the departed soul and the club's flag was lowered at half mast, the note added.
Further the club also shared grief with the members of the bereaved family members while praying for his soul to rest in peace in the heavenly abode.
The Principal of National Sports Academy, in a condolence note, also expressed heartfelt sympathy and shared sorrow of the bereaved family members.
As a mark of respect to the departed soul, two-minute silence was observed by the employees of the Academy at Khuman Lampak today, the condolence note continued.