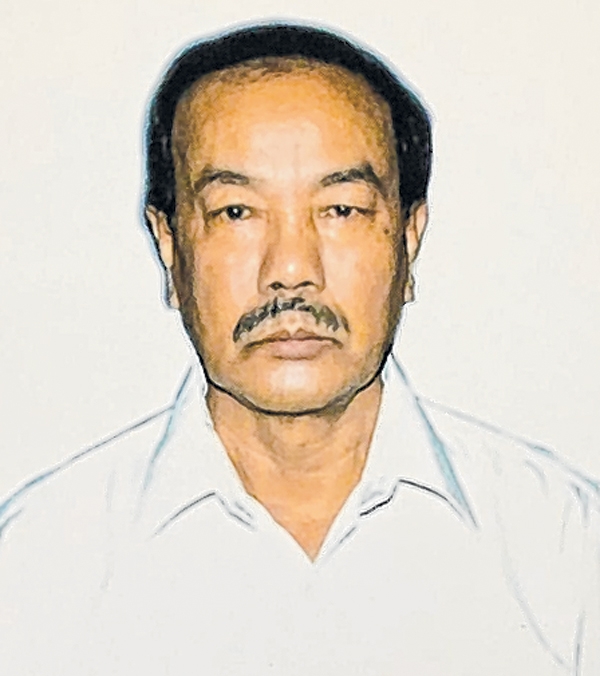 IMPHAL, Dec 28
Manipur Olympic Association (MOA) and Imphal East District Football Association (IEDFA) have also joined in condoling the demise of Ch Birendra on December 26.
MOA in a condolence message said that an emergent executive council meeting of the association was held today at the meeting hall of Olympic Shanglen.
The meeting condoled the sudden demise of Ch Birendra who was a former vice president of the association and led the Manipur contingent in the 31st National Games-2001 held in Punjab as Chef-de-Mission.
The members present not only recalled his contributions towards development of games and sports in the State but also observed two-minute silence as a mark of respect to the departed soul. While praying for his soul to rest in peace, MOA also shared the grief and sorrow of the bereaved family.
IEDFA also convened a condolence meeting in honour of Ch Birendra who was the founder president of the association .
The meeting observed two minute silence as a mark of respect to the departed soul and fondly recalled Ch Birendra's contributions towards the association.
IEDFA also shared sorrow and grief of the bereaved family.