There’s a solution to every problem: Nagaland Govt 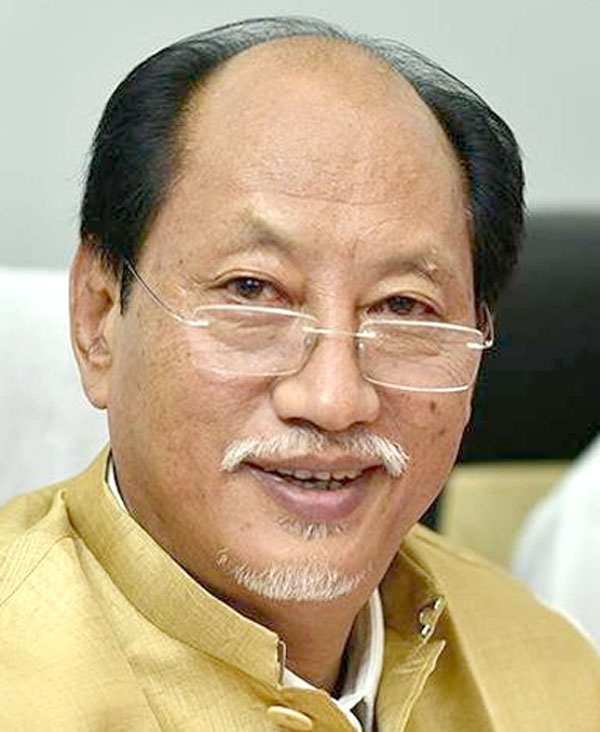 Kohima, May 26
Igniting hope for a solution to the long pending Naga political issue, Nagaland Government’s spokesperson Neiba Kronu on Wednesday said the Centre “happens to understand” the issues of the Naga people.
Following a meeting of the Government’s core committee, Kronu said there is a need for a threadbare discussion as both the Centre and the State Government are able to understand each other while “coming closer and closer”.
Ahead of the NSCN (IM)’s internal meeting, Kronu said that the committee on Naga issue will meet with the NSCN (IM) leadership before May 31.
If necessary, he said, the committee will also have a discussion with the NNPGs before it heads Delhi to meet the Union Home Minister.
On the issue of the use of the Naga Flag in cultural halls and insertion of Naga Constitution in the Indian Constitution, he said that the committee had discussed on the matter but is not in a position to disclose its decisions.
Despite the understanding between the Centre and the Nagaland Government, he said that the final solution will depend on the understanding of the negotiating parties.
In this regard, he said that for any problem, there is a solution and in this case, both sides happen to understand each other’s problem. With this, he expressed hope for a solution at the earliest.
The core committee meeting was attended by both Members of Parliament from the State.  East Mojo